Home » Marketing » Target Market: Every Door is Not Your Target »

Target Market: Every Door is Not Your Target

In today’s topic we’re going to talk about target marketing — really defining your market, and then going after them with precision.

I originally wasn’t going to talk about this today. Then I got in the mail, a 16-page — that’s right, a 16-page little magazine basically that was sent via the US mail’s Every Door Direct. That’s when you pretty much pay the post office to carpet-bomb a particular zip code, so to speak.

I thought it was interesting, because this was a lot of money spent on this 16-page magazine type insert. It was interesting. I saw a lot of them in the trash at the condo I live in. I can’t help but thinking how a business would send this out and really think it was going to produce a rate of return worth the investment in producing it, and sending it out.

Particularly because it’s a product that not everybody really is going to use at all. That’s the question, why did some business decide that this was the best way to go? I can think of a couple of reasons.

One is they were persuaded by a “marketing company” whose purpose was to put them into a method that was going to be very expensive and wasn’t going to be likely to produce the results that I think you’d want to have.

Define your target market. You really got to define who they are. Really get to know that target market. Define them with precision. If you’ve been in business a while, is it men or women who are primarily purchasing it?

Do they go to church or not church? Do they go to theme parks? Do they like to travel? All of these things are important to define your target market, because that gives you a better idea of who you need to reach out to. The more you can do that, the more you can determine that this is a good market to target.

I know I live in Florida. Florida, especially in the winter months, definitely skews a little bit older, at least in the communities of which I am a part. You can make the argument that Florida is a lot older, so older people will benefit from certain products or services.

While that’s true, not all of them, for example, not all of the people you think could use your product can afford what you’re selling. That’s where some of the targeting goes in.

If you’re selling a product that costs $5,000 or $10,000 or a service of $5,000 or $10,000, and I’ve got some clients who do that, the bottom line is you’re not going to be fulfilling your goals by targeting the people who have barely enough money to pay for their food. That’s where the target marketing comes in, by defining that. 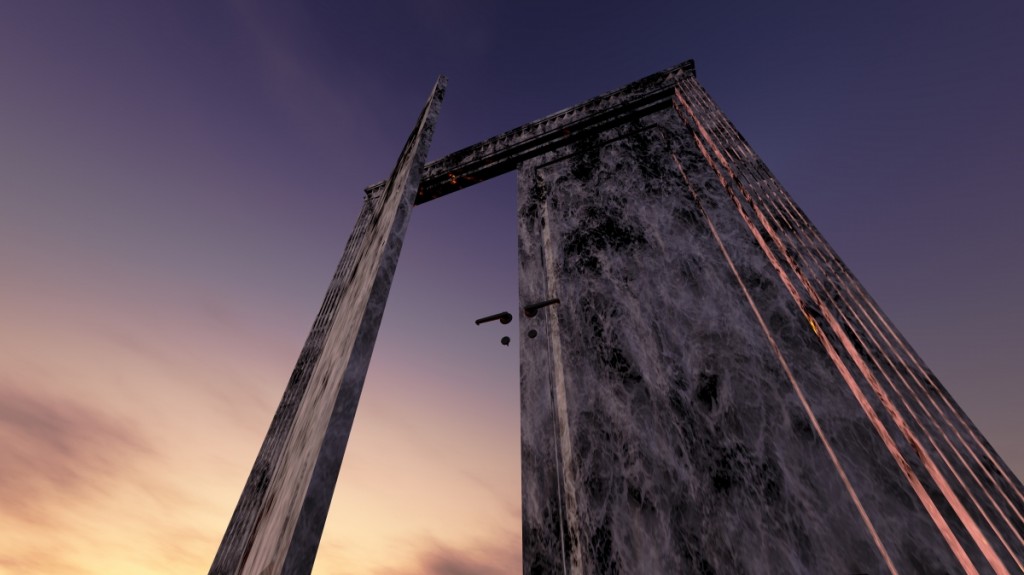 You always have to ask, after you define your ideal customer so to speak, you always have to put that last one on there. Do they have the money to pay for what you’re selling? If they don’t, then don’t market to them. You’re wasting money. You’re wasting energy and you’re not focusing, and laser focusing, on the people that are more than likely going to be able to do it.

In my business for example, I help small businesses grow. To do what they need to do to grow is a minimum investment with me of about $1,450 minimum. From then on, to really implement a marketing strategy, is about another $500 a month with half of that probably going to our fee so to speak, or a minimum fee.

That’s the reality. I can go and target a lot of people in the small business world. But when it comes down to it, if they don’t have the money to pay for the marketing then it’s not going to be useful for me to talk with them, and they to talk with me at that particular point in time.

That’s not to say they’re not going to be good clients in a few months or down the road, but I know that they’re likely going to need some time to get the money to do the marketing they need to do.

That’s where your efforts and focus should be on. As you move along and have a bigger marketing budget, then of course, you can afford to market to the people in a different way, and know that it’s going to be a longer sales cycle.

The way our system works is we do both. We target the people who need help right now, but we also keep in touch over the year or a period of time with our monthly newsletter, or weekly newsletter, etc., with those people who aren’t yet ready.

We’re still engaging in a dialog, but we’re not spending a large amount of money at all in engaging with those people. Our focus is on the people who need what we are offering right now, and have the money to pay for it.

Before you think of spending a lot of money putting together a 16 page magazine format to sell your particular product or service, that a very minor portion of the population is going to need — and more importantly, be able to afford it — spend some time and really define your market.

Don’t go for the cheapest opportunity all the time. Yeah, Every Door Direct is pretty cheap per piece. But when you’re mailing 90 percent of the people who don’t want what you’re selling, all you’re doing is throwing money away.

It’s your money. It’s your small business money. It’s the money you have to work hard to make to take care of your family. Really consider it before you put money into something, just because somebody says it’s the best thing out there. Very often, if you peel back the onion, you’ll find that it may not be the best solution for your particular marketing challenge.